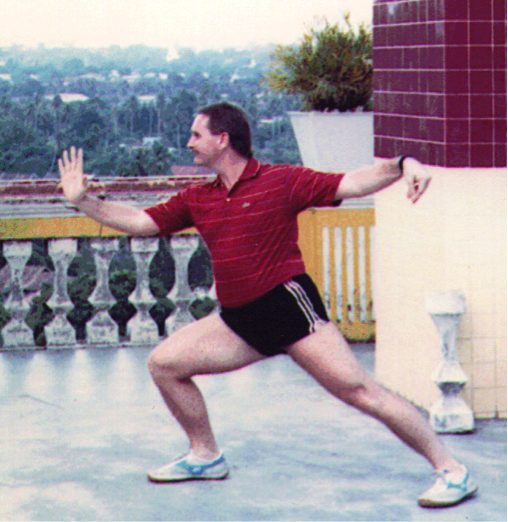 Thai Keik Australia is an organization founded in 1979 and dedicated to teaching the entire Yang style of Tai Chi Chuan. The current president is Sifu Wayne Hansen who has been training in Tai Chi Chuan since 1973.

Sifu Hansen teaches to preserve this strong and vibrant strain of Tai Chi Chuan that flourished in the martial furnace that was Malaysia in the 1950s and 1960s to help it grow and develop here in Australia.

Teaching in our organization emphasizes the principles of technically correct practice, detailed, personal instruction and effective martial application of yielding and softness. The health benefits of the practice flow from adherence to the martial principles that made Tai Chi Chuan a famous art.